who was Alexander the Great?
The King of ancient Greek Kingdom of Macedonia, the establisher of one of the largest empires in history, a Pharaoh of Egypt, a ruthless military commander who never lost a battle, a brilliant boy who was tutored by Aristotle, he is the one and only, Alexander the Great.
“There is nothing impossible to him who will try.” ( Alexander the great quotes ) 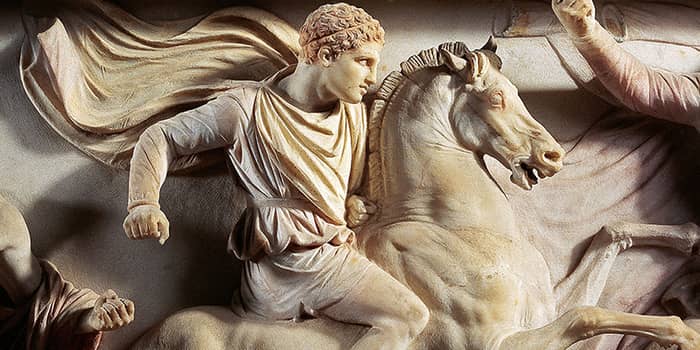 Early Life; when and where was Alexander the Great born?

Alexander was a Greek Prince, raised to be a great King. His father was King Philip II, and his mother, Queen Olympias. He was born in Pella, a city in ancient Greece, in 356 BC. The legend says that his father is no one but Zeus, the Greek God of the sky, and so he expected the treatment of deities.

How and When did Alexander the Great die?

King Philip II died when Alexander was only 20 years old; he was assassinated at his daughter’s wedding in 336 BC; that’s when Alexander came to the throne with big dreams and an ambitious spirit.

Alexander was a ruthless and brilliant military leader; he aimed to create a great empire, making military campaigns throughout Western Asia and Northern Africa. He succeeded in his aim at the age of thirty by creating the largest empire in history, stretching from Greece to northwestern India.

His main target was to overthrow the Persian empire as it was a dominant empire at that time. He began a series of campaigns for ten years to invade the Achaemenid Empire (Persian) and succeeded in overthrowing them. 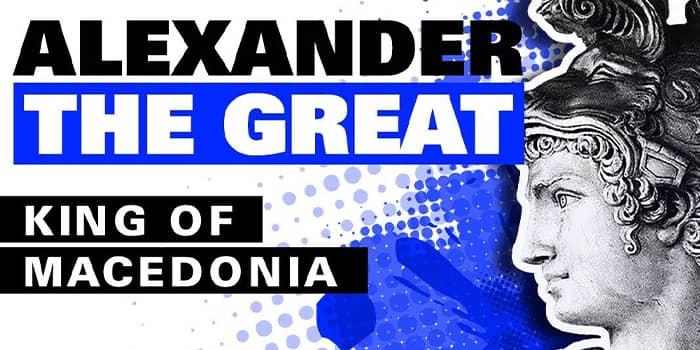 Hellenistic world; what did Alexander the great conquer?

Alexander was known for his influence on Greek and Asian culture, that he inspired a new historical epoch of the Hellenistic period. The word Hellenistic comes from “Hellazein” which means “to speak Greek.” And so, he laid the foundation of such a strong culture on all the countries he invaded.

Egypt was one of the countries under the Persian empire at that time, but the Egyptians really despised them. After Alexander defeated the Persian Emperor Darius and rejected his peace offering, he took control of Syria and Levant and then arrived in Egypt. 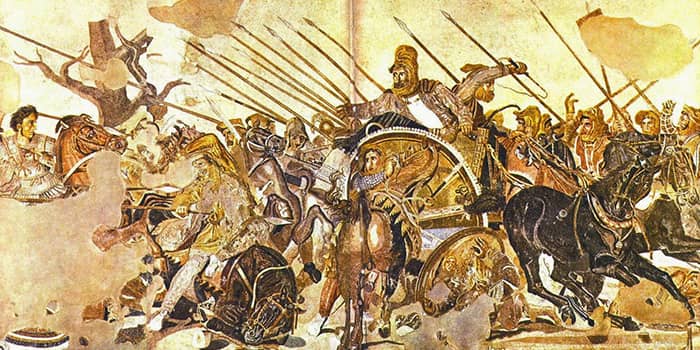 Was King Alexander a pharaoh?

After Alexander the Great invaded Egypt, the Egyptians welcomed him. For the Egyptians, he was better than the Persian rule. He received the treatment of the Pharaohs; when he reached Memphis, he sacrificed to Apis, the Greek term for the sacred Egyptian bull, Hapi.

Alexander was crowned then with the traditional double crown of the Pharaohs. He also made an inland trip to the most sacred place in Egypt at that time, to the Oracle of Amen at Siwa now. He was received as a Pharaoh and saluted as a son of Amen. He went inside the Temple of Amen alone and what happened inside is still a secret that we can’t know.

Did Alexander the Great found Alexandria?

Alexander had a hobby of creating cities with his name in the countries he conquers, 20 cities carry his name, and he did that in Egypt as well. He established Alexandria by the coast of the Mediterranean Sea and made it the capital of Egypt. He didn’t stay for a long time in Egypt, but he spent the Winter organizing, employing Egyptian governors but keeping the army under a separate Macedonian command. By his conquest in Egypt, Alexander completed his control over the whole Eastern Mediterranean Coast.

One of the mysteries in the story of Alexander the Great is his death. He died at the age of 32 in June 323, in Babylon (Iraq). The cause of his death at such a young age is unknown, but the theories are plenty; some suggest Malaria, others say natural causes, and the conspiracy theory lovers say he was poisoned.

A man full of mystery ;Alexander the Great cause of death and The Lost Tomb!

Alexander is a man full of mysteries indeed; his cause of death is a mystery, the place of his tomb is a mystery, and the vanishing of his body is another mystery. Here we are a couple of thousands of years later, and we are still wondering about him, now that’s what we call a mysterious man.

Not only is his cause of death is a mystery, but the place of his tomb is still to this day one of the greatest mysteries in history. Till now, new theories are made upon the site of the tomb of Alexander. Some theories suggest that he was buried in Memphis, and his body was moved to Alexandria, then smuggled to Italy. Other excavations suggest that his tomb is on the temple of Amen in Siwa, but nothing much was found. 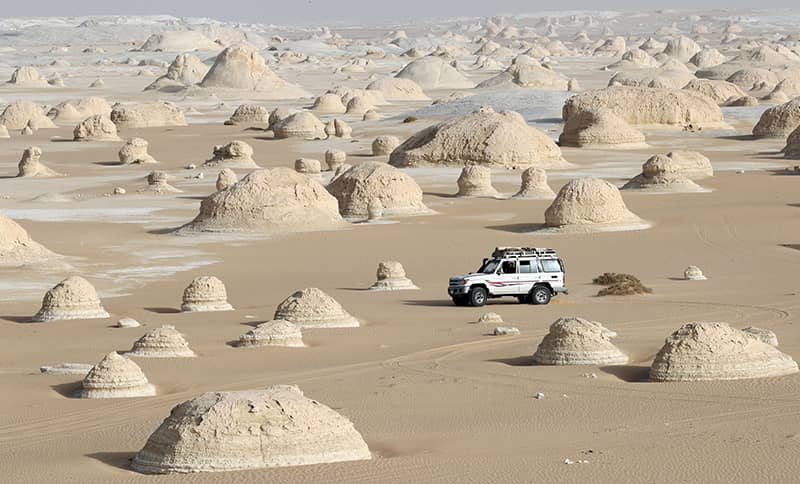