On June 13th, 2022, the Egyptian German archeological mission, working in Matarya ``Heliopolis," discovered some granite blocks from Cheops Sun Temple. They also discovered a temple's foundations dating from the New Kingdom and some statues during the excavations the mission is doing in the western part of Senusret I obelisk open museum.

Dr. Mostafa Waziri, the General Secretary of the Antiquities High Council, declared the importance of this discovery as it’s the first time to discover traces dating from Cheops' reign in Heliopolis. "Maybe those bricks came from an unknown edifice or had been brought from the Pyramids area under Ramasside reign as in this period they used the bricks from older sites.” Dr. Waziri added

The mission also discovered archeological layers dating from a very early period “Dyn. 0, indicating that this area had religious and social activities from 3000 B.C. There are also some traces dating from the 3rd and 4th Dyn., as they found a granite block dating from King Pepi I -2800 A.C- on which there is an inscription of god Horus.

The mission continued excavations in this area, and they found a statue base of King Amosis II, some offering tables dating from the New Kingdom used in the late period.

The mission also discovered many Naos, Alters, a part of a Sphinx statue engraved in Quartz depicting King Amenophis II, and a Baboon Statue of pink Granite. 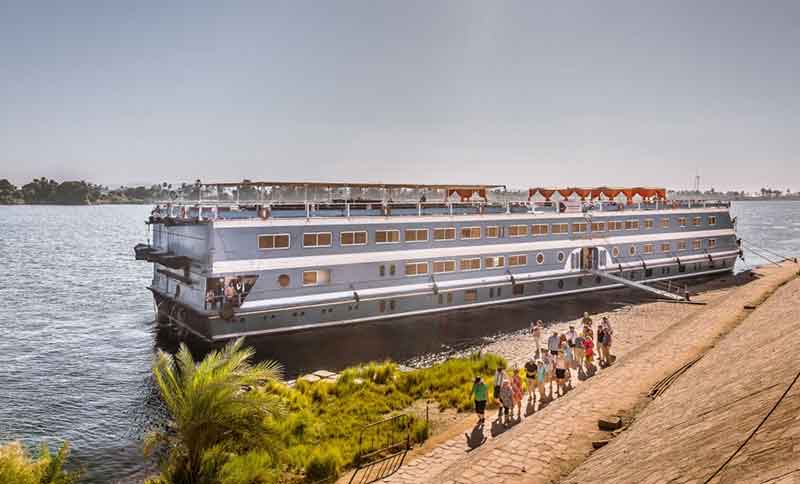 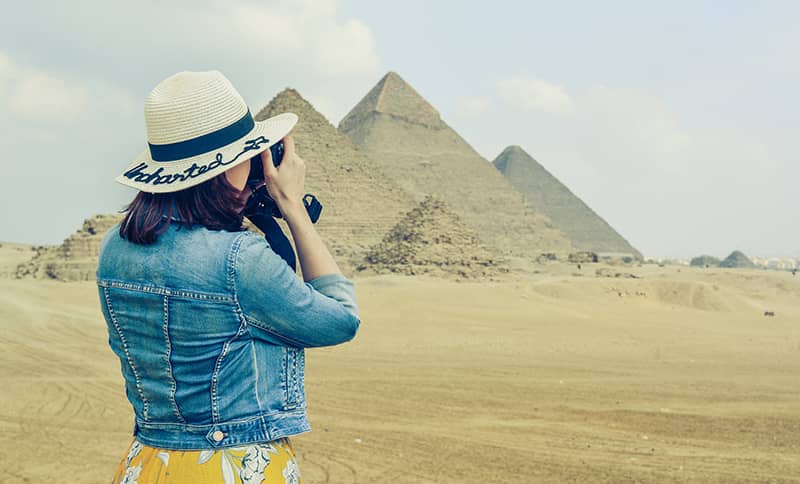