What is “The Battle of Kadesh”?
-The battle of Kadesh occurred between King of Egypt Ramses the Great forces, and the Hittites’ forces, led by King Muwatli II within the city of Kadesh, located on The western bank of the Orontes River in Damascus. This battle took place in the fifth year of king Ramses II's reign; this was to expand the Egyptian authority on Syria as it was in the 18 Dynasty.
-This Battle can be considered the most famous battle fought by King Ramses II in his struggle with the Hittites.
-Despite the fierce fighting between both armies, this fight lasted only one day, and the next day Muwatti “Hittites’ King” sent to King Ramses II asking for reconciliation “as mentioned by Ramses II on the walls; of the Ramesseum.”

Ramses II leads his army north and, due to false information from Hittite spies, unwittingly lands himself in Gathered during Hittite forces. The Hittites attack the unsuspecting Egyptian army, but Ramses rallies his forces and, with the assistance of reinforcements, clashes against his northern foes.

The Hittites were a cultural group that established a monarchy in central Anatolia, roughly equivalent to modern-day Turkey, with Hattusa as its capital. Their Empire lasted from 1450 to 1180 BCE, during which they wished to maintain contacts with Egypt. Muwatalli II was the king at the time of the Battle of Kadesh.

-These two spies, and on the premise of this news and without verifying its authenticity, King Ramses II hurried at the pinnacle of the legion of Amun and crossed the fords of the Orontes River. He walked to a height northwest of Kadesh and founded his camp there, expecting the arrival of the remainder of the military to continue walking to confront his enemies where the two spies told him they would be.
-Within the meantime, his army captured two enemy soldiers, the scouts, from whom they extracted the information. The Hittites were lying to wait in Kadesh while the enemy was on their way to cross the Orontes River, surprising the Egyptian army.
-Indeed, 1/2 the Hittite army crossed the Orontes River and surprised and destroyed the Corps of Ra, thus isolating the connection between Ramses II and the remainder of his legions.
-And the king of the Hittites apostatized with the remainder of his army, which was within the east and had not yet participated within the battle. Fatigue had befallen Ramses II army moreover, so peace was concluded between the two parties. Thus, the fight ended without a decisive victory for either party, while Kadesh remained in the hands of the Hittites, who celebrated the win, and the Pharaoh's army retreated.

Who won the battle of Kadesh?

Both sides claimed victory, and although the Egyptians didn't gain any territory during this conflict, they have been historically viewed because of Ramses II's successful propaganda campaign. The two powers lived in a treaty several years later.

Why is the Battle of Kadesh significant?

Regardless of whether it was a victory that Ramses II seemed prouder of, the battle's importance was that it eventually led to the first treaty in the history of the world recorded between the Hittite and Egyptian empires in 1258 BC.

The battle of the Kadesh Treaty was recognized as the first in the world and paved the way for relations between Egypt and the Hittites until the fall of the Hittite Empire in J. 1200 BC. Instead of fighting each other, Egyptians and Al-Hethians opened business relationships and exchanged technological and agricultural expertise.

Which weapons were used in the battle of Kadesh?

The primary weapon was the spear, yet the warrior was carrying a curved sword.
The Hittites used their vehicles in a collective formation as a shock force to boycott enemy infantry lines and then took advantage of the vehicles, joined by the infantry, resulting in confusion leading to the destruction of enemy power. They were leading to remarkable development in the two countries. 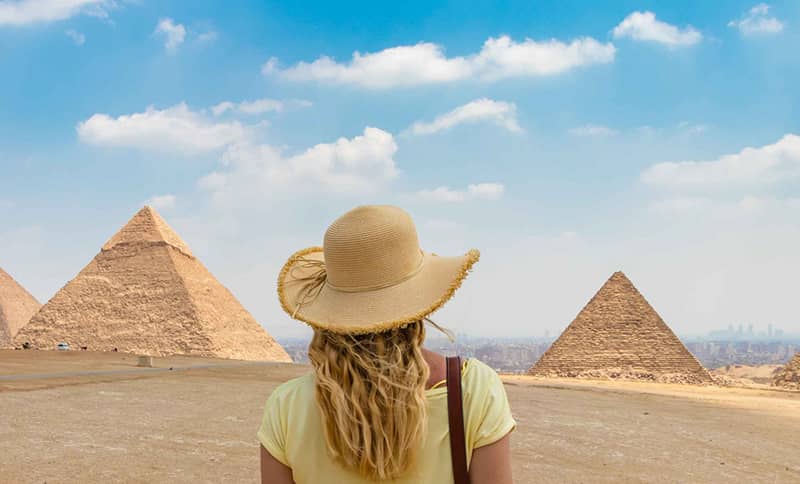 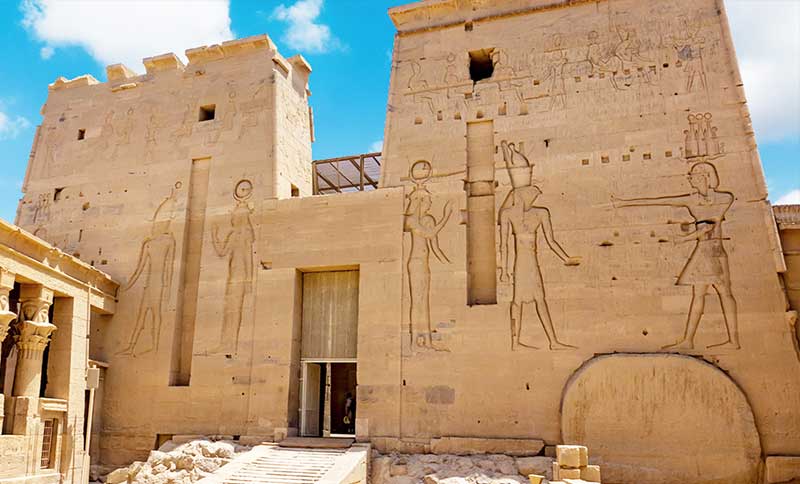 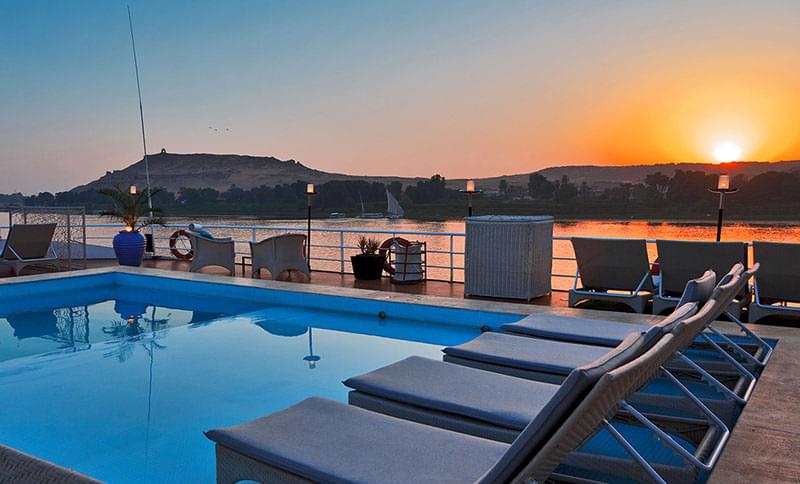