King Menes - The Unifier of Upper and Lower Egypt

Menes, the unifier of Egypt, the first King who created the first dynasty, the one who changed the course of the Nile in Lower Egypt and created the ancient capital Memphis. He is the legendary King and might literally be a legend, a mythical culture hero, and not a real King?
This topic is one of the most debatable in ancient Egyptian history, it is hard to know facts from that long time with so little evidence, but we can share with you the most common theory regarding the legendary King Menes.

How did Menes become pharaoh?

Menes was the first human ruler to Egypt; he inherited the throne directly from God Horus after Egypt was only ruled by Gods and Demi-Gods as believed. He created the first dynasty after the victory of the battle that unified Lower and Upper Egypt.
King Menes ruled for 62 years; it was considered a golden age; Egypt was so prosperous at the time that the later writer Diodorus Siculus claimed that Menes invented the notion of Luxury. The Egyptians had several hobbies for the first time, such as sports, brewing beer, carving, sculpting, and many others.

There is actually no evidence of a King with the name Menes. The Egyptian Historian Manetho of the 3rd century BCE called him by that name, but the 5th-century Greek historian Herodotus referred to him as Meni. Some theories suggest that Menes, which means “the one who endures,” wasn’t a name just like a title.

The question has several answers and many theories; the three main theories link Menes to one of three Kings, Scorpion, Narmer, and Aha; most of the evidence pushes toward King Narmer.

What did Menes do?

King Narmer was known to come from the city of Hierakonpolis; he married princess Neithhotep of Naqada to consolidate his power. He became the King of Lower Egypt and defeated the King of Upper Egypt to unify Egypt as he commemorated on the Narmer Palette.
He was known for developing and maybe inventing the art of writing and diverting the course of the Nile in Lower Egypt. One legend said that he rode on the back of the crocodile while escaping from rabid hunting dogs, which led to founding the city of Crocodilopolis.
King Narmer faced a gruesome death, as he was killed by a hippopotamus, which was considered the worst death in Ancient Egypt, as it was one of the most feared animals.

The Narmer Palette was discovered at El Kom El Ahmar about 22 Km East of Cairo; it depicts the victory of King Narmer in the battle that unified Egypt. That is the strongest evidence that proves that King Narmer is Menes. There was a mention of King Scorpion along with the palette when it was discovered, but the main was King Narmer.

There is also King Aha, who was known for unifying Egypt, so how come many kings are identified with it? A theory suggests that the unification was done over several years; that’s why there is more than one King associated with it.
A legend or not, Egypt was unified by who exactly we can’t be really sure; that’s the thing about history, you can’t be sure of anything; it is all based on theories and the evidence we find. 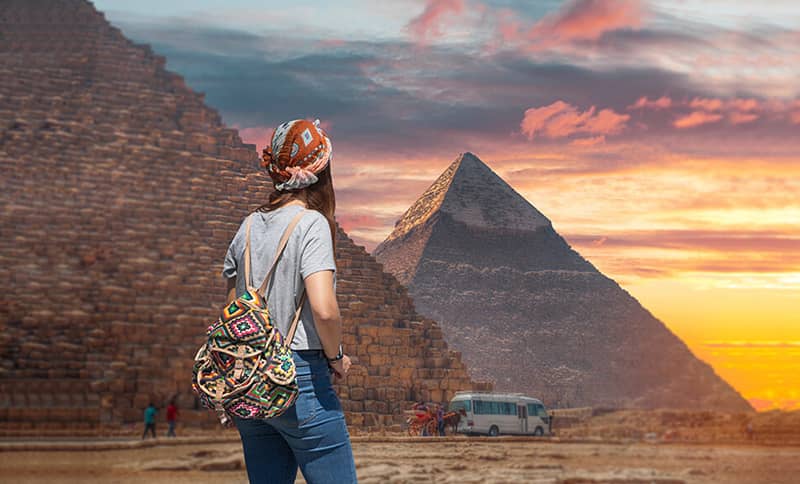 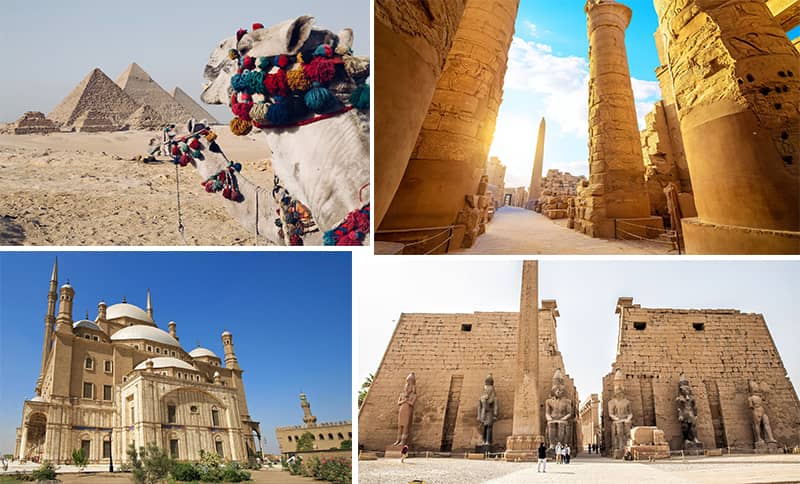 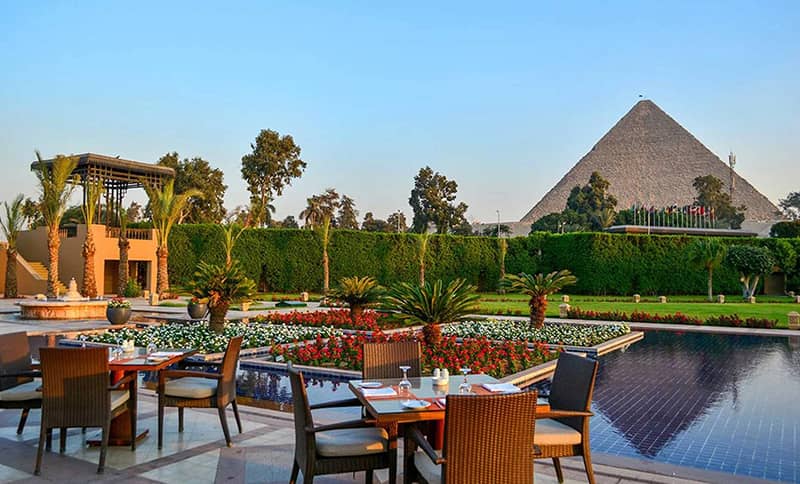