Lake Nasser the Largest artificial Lake in the world.

The Mystery of Lake Nasser, The Home of Fish and Crocodile
This lake is a result of an Egyptian miracle in the 20th Century; this was the High Dam, this giant project in the modern era, and maybe the most critical project in Egyptians’ life.
The High Dam was built to protect Egypt from the Nile flood, to store the Nile water, and to produce electricity.
Many questions can submerge when talking about the High Dam; we will try to answer this question in the following lines to give a complete image of the High Dam and Lake Nasser. 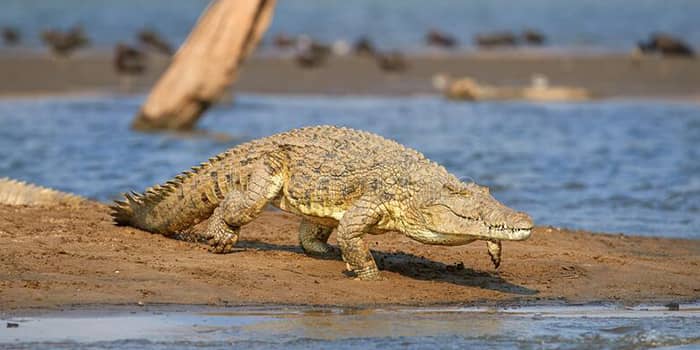 Lake Nasser was created behind the “High Dam” south of Aswan and north of Sudan when constructing the High Dam between 1960 - 1971
It is considered the most prominent artificial Lake in the world. It is a “reservoir” of Nile flow water, and its capacity is about 170,000 m³ of water, stocked with fish and a lot of crocodiles. 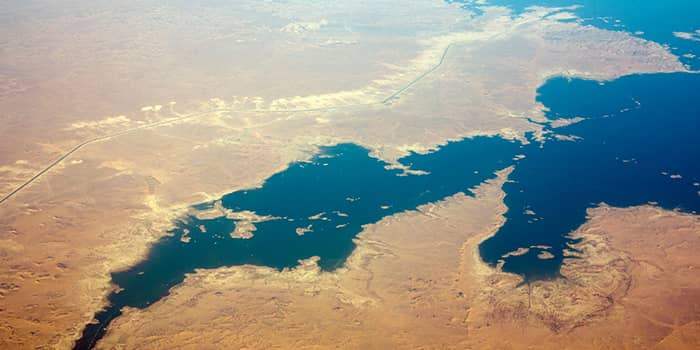 Why was this name given to the Lake? The Lake took its name from the late Egyptian president Gamal Abdel Nasser, who led the whole project of High Dam construction.

The formation of the Lake attracts birds from remote African regions, such as the yellow-billed stork, the pink-backed pelican, the African clipper, and the speckled-tailed and pink-headed pigeon, which contributes to attracting tourism to watch these birds.
Also, Lake Nasser is considered home to more than 50 species of fish belonging to 15 families. The most important are Nile tilapia, Galilean tilapia, Samos (white scales), whitefish, Raba shawl, and libs. 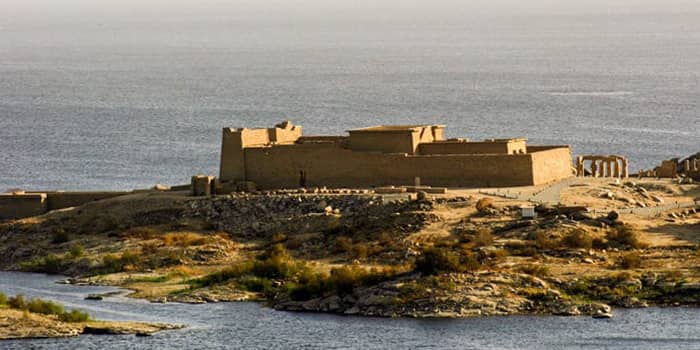 The dam lake flooded critical archaeological sites, and the area that would be submerged by the high dam lake extended to a great distance.
As result, many Egyptian temples have to be displaced to be rescued from the Lake waters like:
Philae Temple, Beit El Wali, Kalabsha, and the most important was Abu Simbel Temple. 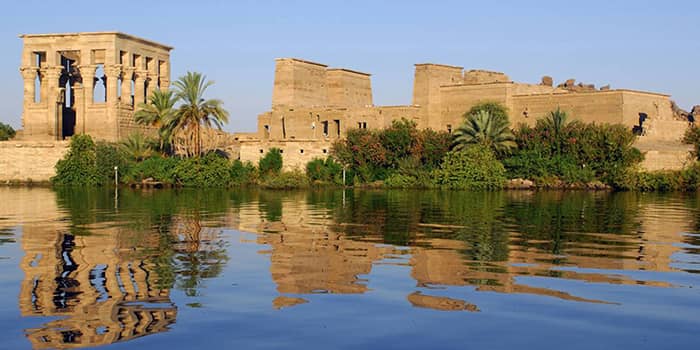 • Lake Nasser can fully absorb the flood for two years
• One of Egypt's most important water sources and flood monitoring
• Egypt receives floodwaters from the Ethiopian and tropical plateaus
Egypt can predict flooding through monitoring networks and develop different scenarios to deal with it. 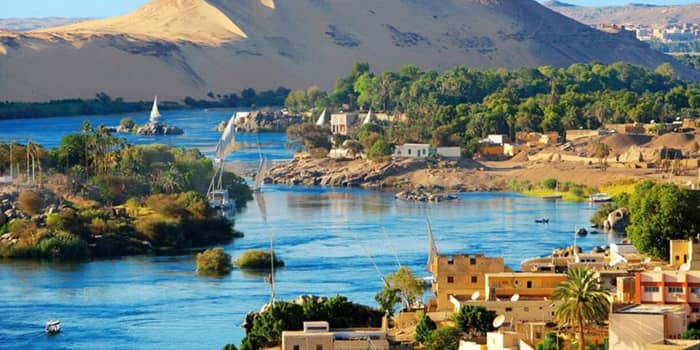 Are there crocodiles in Lake Nasser?

The actual number of crocodiles in the Lake ranges from 6,000 to 30,000 on land and in water; the vast majority of crocodiles are small and about one year old. At the same time, only 10% are adult and large crocodiles, and only 2 % of young crocodiles can reach a size of 1.5 meters, i.e., fewer and no more.

The study prepared by Dr Mohammed Shawki Al-Qattan at Aswan University targeted the current status of crocodiles in Lake Nasser, its impact on fish stocks, and the possibility of benefiting from it in the field of investment showed that crocodiles.

Occupies an essential part of the Lake's ecosystem by balancing the environment and preserving the biodiversity of fish stocks by feeding them on economic fish predators, in addition to providing on dead animals in the lake Crocodile waste also increases the nutrients dissolved in water, which increases the productivity of natural food, which is the leading food for fish, as it turns out that crocodiles are a promising investment field in Egypt by adopting the establishment of crocodile farms or tourist parks, and that its various products can be used in trade and export like many countries of the world. 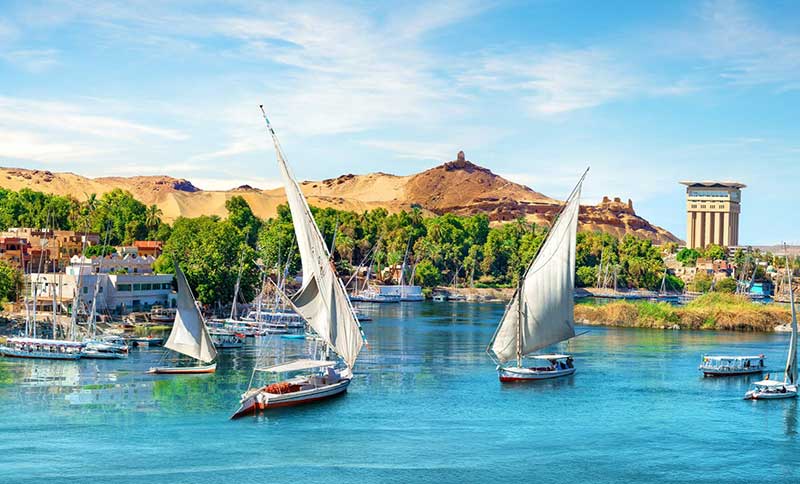 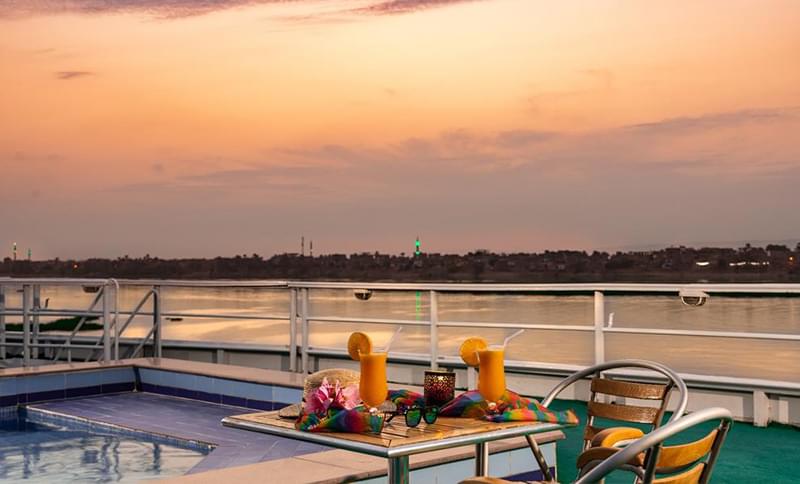