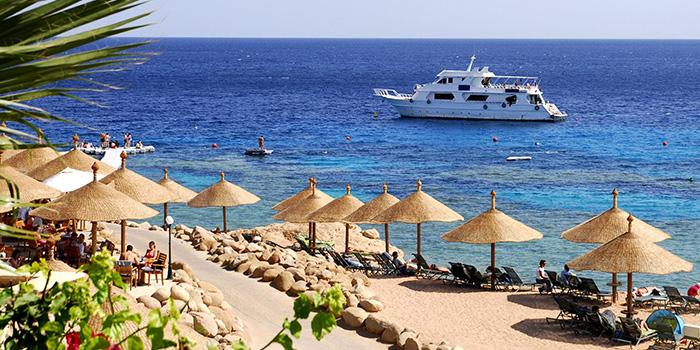 On the south edge of the Sinai Peninsula, lay down Sharm El Sheikh. A magical spot on the Red sea, 500 km far away from Cairo, where a population of 75000 is taking place, mainly working in the tourism field, as it's widely known by its beautiful beaches and resorts.

Sharm is one of the best coastal cities in the world, and this celebrity is well deserved; it's where you can enjoy a full experience of joy into crystal clear warm water. With the best water activities while staying in one of its luxurious hotels or resorts looking over the Red Sea.

What to do in Sharm El Sheikh?

A diversity of activities is available, mainly water sports. Diving in Sharm El Sheikh is such a unique experience; you'll be stunned by the colors of maritime life.

A lot more activities could be practiced, such as snorkeling, parasailing, or even go on a luxurious yacht in the middle of the open sea for fishing.

Sharm is full of life during the night; a lot of cafes, restaurants, clubs, and bars are available to rock your evening; a walk through Naama Bay or Soho will give you all the good opportunities to spend a good soirée. 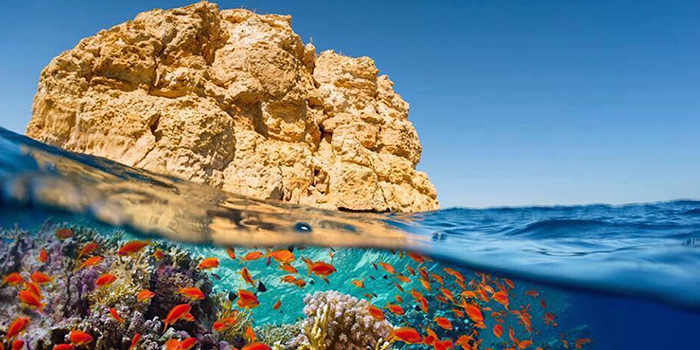 A national park in the most southern point of the Sinai peninsula and 12 km from Sharm El Sheikh; in 1983, Egyptian environment affairs agency had declared it as a marine reservation to protect aquatic species and the coral reefs existing there.

It also includes 135 square kilometers on land to protect wildlife.

A diving session in such a spot is fabulous; you're going to witness the beauty of nature and maritime life.

Where to stay in Sharm El Sheikh?

You can find all the famous hotel brands in Sharm El Sheikh; most of them are directly looking over the sea; it has the best Egypt's hotels and resorts.

You can find a diversity of options with different categories according to the hotels' classification worldwide.

Obviously, the best way to go is by a flight from Cairo Airport; it could take less than one-hour flying to Sharm El Sheikh Airport, which is 18 km from Sharm city center, in the northeastern direction.

Also, going by bus is a possible option; however, it could take from 7 to 8 hours driving due to many security checkpoints stationed along the road to make sure the road is safe and secured. 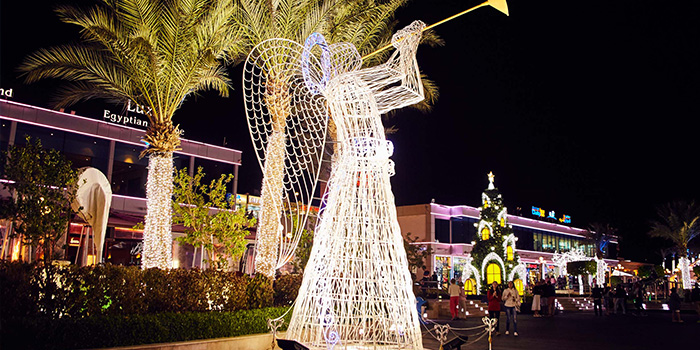 Nowadays, Sharm is considered a safe and secure city; a significant effort had been made by the police and military forces to contain the terrorist threats in Sinai, and this effort had led to success.

Police checkpoints are everywhere around the city, and also every hotel and resort has its security system, which makes us believe that safety is not an issue in Sharm.

Sharm El Sheikh weather is considered to be a desert climate. During the months of winter (from November to February), it's quite warm and pleasant weather; higher temperatures could reach 24 or 25; that's why it's the best destination for Christmas break.

While in summer it could reach more than 40 degrees, especially during August. That's why the best time to visit Sharm is during winter, or during spring and autumn as well.

For no doubt, Sharm El Sheikh is a gem laying on the Red Sea shores; a visit could take you beyond places; it's where you can mix up between admiring nature and having some fun.