While wandering at the Giza Plateau, a huge statue couldn't be missed, of a creature with a lion body and a human head laying there heading toward the east.

The Sphinx, merging the Pharaoh with the lion, was a symbol to serve the cult of Dead King and god Re and as a spiritual guardian.

Sphinx Definition, What is A Sphinx?

Sphinx Mythology originated in the Greek tradition. It's what they used to call a creature with a lion's body and a woman's head with wings.

She was a merciless creature who was guarding the entrance to the Greek city of Thebes, and she used to ask the passersby a riddle, who can give the right answer can go safely, but who cannot, will be eaten.

The Riddle Of The Sphinx

The main riddle is a popular one. It says, "Which creature has one voice and yet becomes four-footed and two-footed and three-footed?"

And the answer is clear to be "a man who was crawling on all four when he was a baby, and walking on two legs as a grown-up, and using a cane to help him walk as an old man."

The answer is day and night.

Unlike the Egyptian Sphinx, who has the head of a man with the lion body without wings, hasn't the time to ask riddles, he was guarding the King's tomb.

Sphinx Egypt, How Was The Sphinx Built?

The statue is carved from the natural limestone of the Giza Plateau; it's carved from only one massive stone (monolith).

When it's called a huge statue, we should mention dimensions to try to imagine how big the Great Sphinx of Giza is.

Theories said that it's here to guard the King's tomb, no wonder it's that huge to protect.

Who Built The Sphinx? What Does The Sphinx Represent?

Trying to know the statue's origin, all we can find are some theories, not confirmed, and a lot of debates are rolling around.

The most believed theory is that this Sphinx statue was built by King Khafre (Chephren) - who had also made the middle Pyramid - to be a symbol of the unification with god Re.

And to guard his tomb which is facing it, it's believed that the age of the Sphinx is around 4500 years old, which is corresponding to the King's reign period.

But still, no assured evidence that this is Khafre's statue, which had left an open space for some more theories.

One of the theories is talking that this is Khufu (Cheops), the owner of the Great Pyramid. Based on that, the Sphinx's face resembles the face of Khufu.

Another theory based on the same assumption tells that it was built by PharaohDjedefre Khufu's older son and Khafre'shalf-brother, to his father Khufu as a commemoration to him.

So if it's confirmed to be Khufu's statue, we still don't know who had built it, Khufu himself or his older sonDjedefre.

However, again there are also some pieces of evidence telling that's Khafre's statue, which makes us a little bit confused.

A rectangular Stele of 3.6 m height, 2.18 m wide and 0.7 m depth, found between the paws of the Sphinx, called the Dream Stele or the Sphinx Stele, was erected by the Pharaoh Thutmose IV 1402 BC, where Khafre's name was mentioned twice, which gives him some privilege of being the owner.

However, Cheops' name was mentioned once, which leaves us uncertain.

If we can't be precise about the owner, that doesn't mean we can't enjoy such a beautiful statue.

It gives some mystery to the whole story, which we can use to make more theories and myths until something is proved.

What happened to the Sphinx's nose?

The missing nose is another mystery. What we are sure about is that the Sphinx's nose had been removed on purpose not damaged by natural causes, as it was proved by examination, some signs of rods or chisels were found that were used to remove it forcibly.

Which Let us Wonder Who, How, And Why?

It's believed that it had been damaged sometime between the 3rd and 10th century.

Investigating about an accused, once Napoleon Bonaparte was believed to be the destructor, but it was denied after, as a Sphinx drawing from 1757 belongs to Frederic Louis Norden, who was a Danish explorer, showing the Sphinx already without its nose, knowing that Napoleon came to Egypt 41 years after.

Fingers of accusations then go toward Mamluks Era, or maybe according to Al-Maqrizi, an Arab historian, it could be an act of iconoclasm from someone named Muhammad Sa'im al-Dahr who was a Sufi Muslim in 1378.

How Many Sphinx Are There?

A second Sphinx was discovered in Luxor while upgrading the road of Ram – Al Kabbash road – between Luxor Temple and Karnak Temple.

For instance, there were several sphinxes statues discovered in Luxor. There is a road with sphinxes on both sides in Karnak Temple, 3 km length.

But still, the Sphinx of Giza is the most popular one to be connected to the Great Pyramids.

No doubt, the Great Sphinx of Giza is one of the most amazing monuments in the world, even if we don't know much about it, but it has its way of attraction.

Theories and myths are rolling around who it belongs to and how the nose was lost, which arose our curiosity to know more about it; maybe someday we can reach the truth. 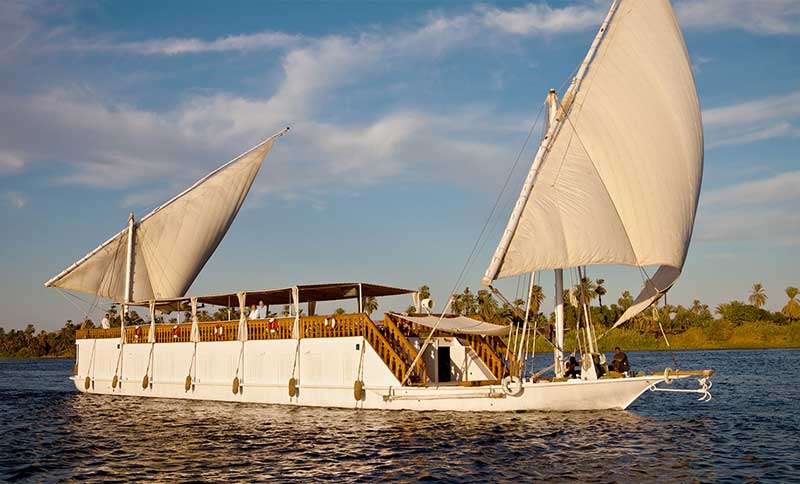 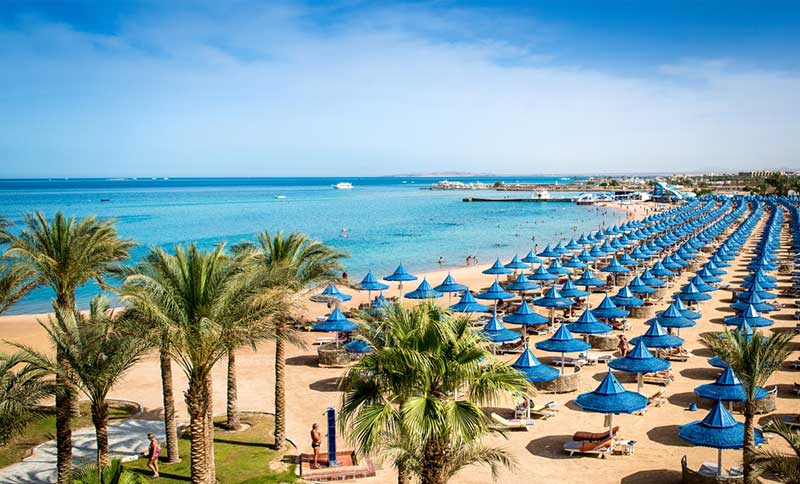 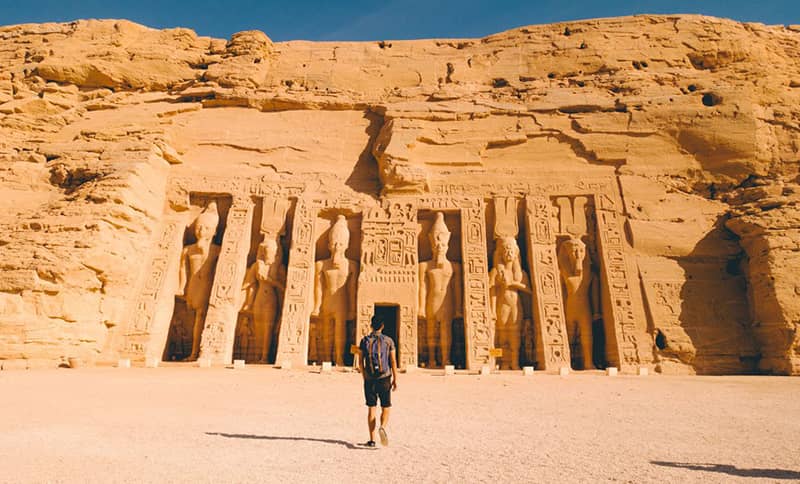