In 2011, a French excavation mission found there the most ancient Ships Port ever.

They discover the docks, places to tie ropes of ships to docks. They also discover a small rectangular building used for the habitation of workers.

But the most important discovery was in 2013 when an Egyptian mission joined the French one to continue excavation; the missions found about 40 Papyrus written in Hieroglyphs letters dating from year 27 of Cheops reign as well as some “Ostraca” telling about the daily life in this place. It is a sort of diary. On the Papyrus, it is registered that the workers in this Port are the same who worked to construct the Great Pyramids.

Dr. Zahi Hawas, the famous archeologist, describes this as “ The most important discovery in the 21st C” as they explain with all details how the Great Pyramid of King Cheops was built and names workers who built this Pyramids and the main is that it has been built by Egyptian and there is no lost city under the Sphinx

The masterpiece of the 40 found Papyrus is the one belonging to a worker called ”Mer’r”. In this Papyrus, Mer’r.” tells us about the diary of the group of workers who were cutting and transporting limestone blocks from “Tora”mines on the East Bank of the Nile to Cheops Pyramid on the West Bank in boats floating on the Nile and in its water channels. 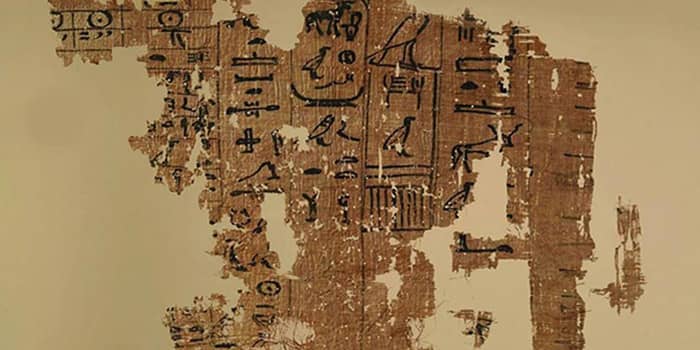 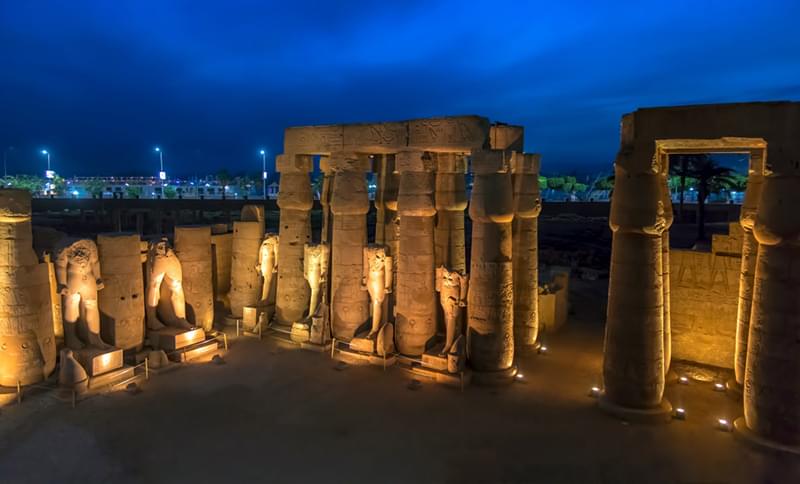 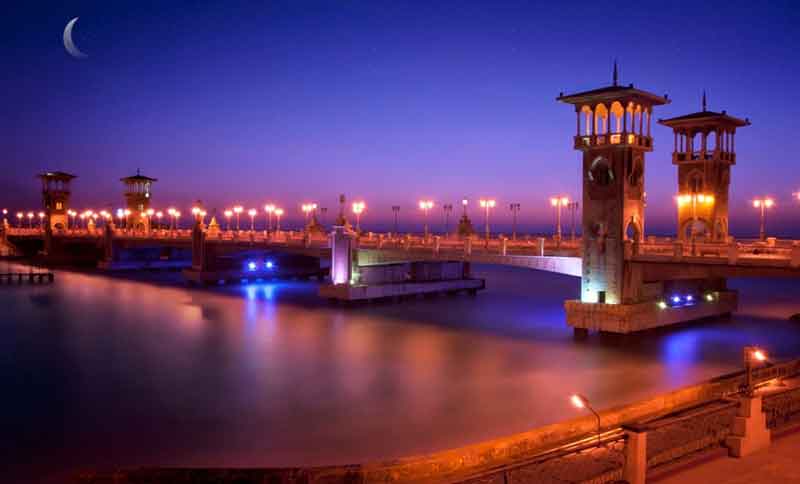 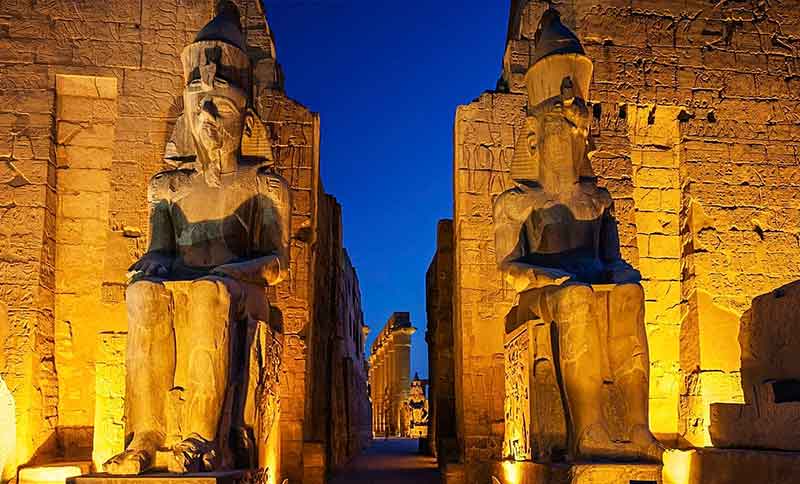