The History Of Alexandria
The city that you will fall in love with. Alexandria has a unique soul and spirit, the city that combines the cultures of the Romans and Egyptians…Alexandria. The largest city on the Mediterranean and the second largest in Egypt, it was founded by Alexander the Great when he was 25 years old in 332 BC, in the place of the fishing village of Rhakotis.

Alexander always named cities on his name, the feminine version of it, meaning the defender of mankind. He named over 70 cities by this name and one after his horse Bucephalus. The origin of the name Alexandria is Greek; it means the city of Alexander.

A century after the foundation of Alexandria Egypt, it was the largest city in the world, and centuries later, it became second only to Rome, it was the major Greek city of Egypt. Alexandria was the center of Hellenism, so it was the leading of Hellenistic learning in the world. It was the capital of Egypt for almost 1,000 years until the Arabs came to Egypt and changed it.

Alexandria lies at the Northern coast of Egypt by the Mediterranean Sea for about 40 Km across the coast. Its location made it a huge tourist destination and a major industrial center.

Not only it attracts tourists from outside of Egypt, but Egyptians always love to go there; it is very close to our hearts. It has a population of 5,200,000, as it is a major city in Egypt. The weather in Alexandria is magical in summer, nothing is better than beach time in summer, and actually, some people prefer going to it in the winter, as they enjoy the cold breeze by the Sea. 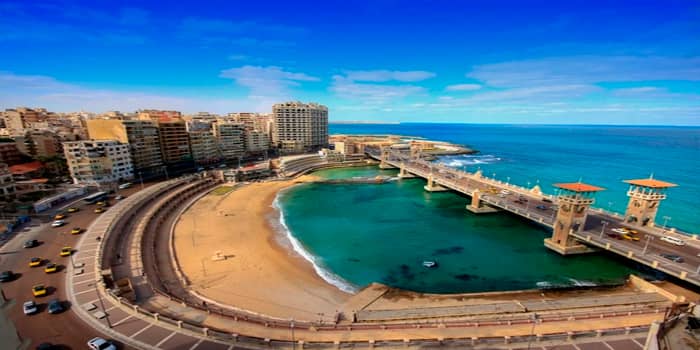 What is Alexandria Egypt Famous For?

One of Alexandria’s most famous icons is the lighthouse, which was built in the 3rd century after the death of Alexander the Great. It was one of the seven wonders of the ancient world, as it was 100-meter height; it remained the tallest man-made structure for many centuries.

The lighthouse was damaged by three earthquakes and became abandoned ruins then the remains of it were used to build the citadel of Qait Bay. It is also known by the Pharos of Alexandria, as it was built on an Island named Pharos, opposite to Alexandria, so later, it was connected by a mole. 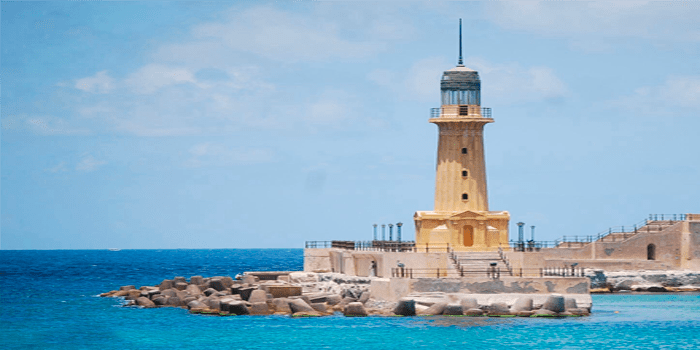 During the Ptolemaic dynasty, the library was founded. We don’t know precisely when there are theories on that part, but we do know that it was one of the largest and most significant libraries in the ancient world. It was built to promote the Hellenistic culture and learning; it made Alexandria regarded as the capital of knowledge and learning at that time. The old library was accidentally burnt by Julius Caesar during his civil war in 48 BC, and in 1974 the idea of reviving the old library came to the committee set by the University of Alexandria.

The great library of Alexandria was opened in 2002, in a place close to where the ancient library once stood, on the shore of the Mediterranean Sea. It has a shelf space of 8 million books, after receiving a donation of 500,000 books from the National Library of France in 2010; it became the sixth-largest library in the world. It also has museums, an art gallery, permanent exhibitions, and a conference center. Bibliotheca Alexandria is one of the top iconic attractions in Alexandria; it is a must-see when visiting the city. 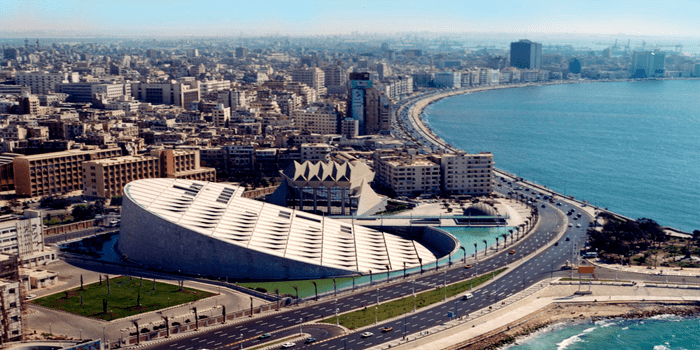 Things to do and Places to Visit in Alexandria

Besides visiting the great library of Alexandria, there are a lot of things to visit and do in this amazing city. There are Roman historical sites like the Catacombs of Kom El Shoqafa, the Roman theatre, and the Greco-Roman museum.

There is the famous Citadel of Qait Bay that lies on the shores of the Mediterranean Sea, with a magnificent view from the top, and the Montaza Palace with its vast refreshing gardens. You can also take a walk on the famous Stanley Bridge while enjoying the cold breath of the Sea.

You can also have some relaxing time on one of Alexandria’s beaches while enjoying your stay in one of its bay hotels; there is so much to do and see in Alexandria, Egypt. There are also lots of famous restaurants to eat in, don’t forget to try the famous Azza Gelato, you will never taste like it anywhere else.

Alexandria is a major city in Egypt, it is considered to be second to Cairo the capital, it also has its own international airport, and the port is essential to the Egyptian economy. You can say that Alexander the Great made it for a reason and chose its location for lots of purposes, but he also really loved it, he asked to be returned to it after his death, it was a city dear to his heart.

Alexandria is also very dear to all the Egyptians, and whoever visits it falls in love at first sight. 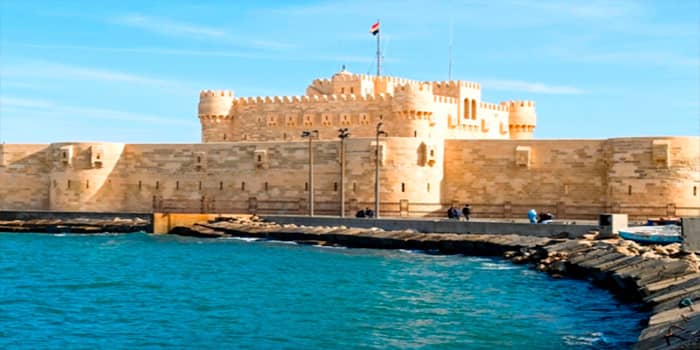 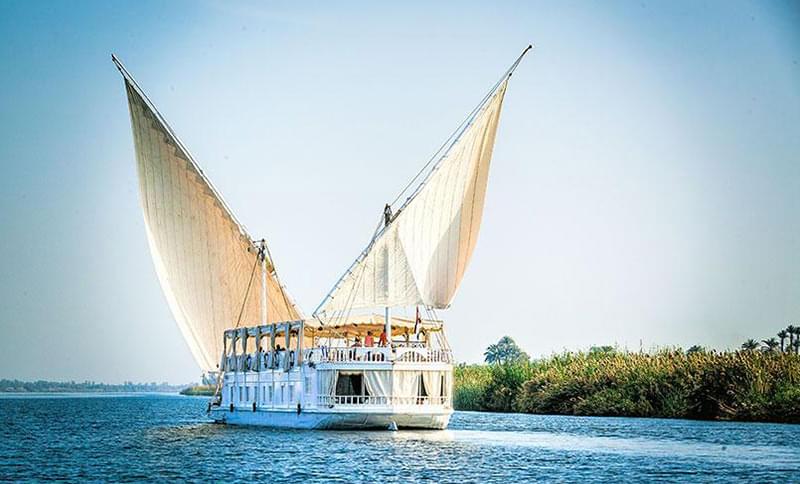 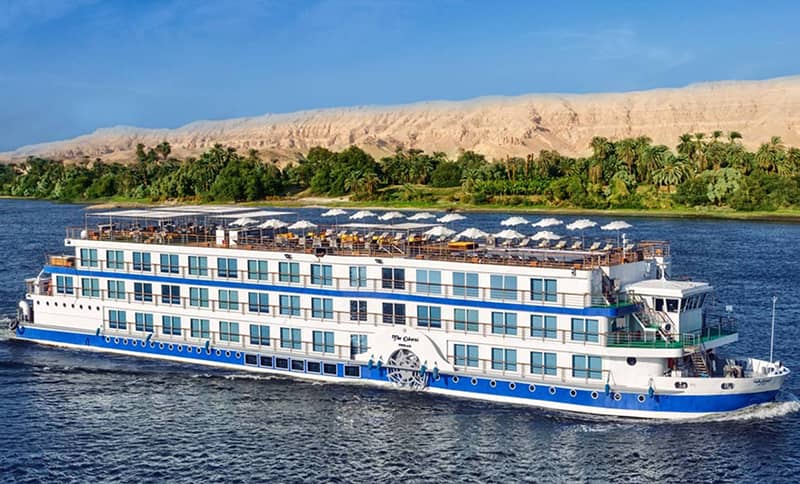