Temple Of Medinet Habu (A Mortuary Temple of Ramses III)

At Western Thebes in Upper Egypt, you'll find Madinet Habu that was known as Djanet, where, as believed, God Amen first appeared; Ramses III built his magnificent memorial Temple. This place was the center of Thebes' economic life for centuries, Hatshepsut and Thutmosis III built temples there, but Ramses III's Temple was massive in comparison. During the Greek and Roman periods, the site was expanded, and a Coptic city was built during the 1st and 9th centuries AD. Still, the Temple of Ramses III remains the most significant construction in the area.

Ramses III, the warrior pharaoh and the 2nd king of the 20th dynasty, started constructing his memorial Temple between 1186 and 1155 BCE, resembling the Temple of Ramesseum. His Royal Palace was attached at the south of the open Court, the main gate was made of remarkable entrance towers, in the style of the Syrian Migdol fortress. The exterior walls of the Temple have religious scenes as it was built in dedication to the God Amen. The Final addition to the Temple was made in dedication to the Roman Emperor Antonius Pius.

Ramses III was the last great pharaoh in ancient Egypt; he came to the throne at a challenging time while Egypt's power was starting to decline. He went through three battles and defended Egypt against the invasion of the Sea People and other foreign attacks. The exterior walls of his Temple craved the battle of the Nile sea peoples and the Libyans. The drawings on the walls were the only ones in ancient Egypt that showed us how the Sea People looked. In the second pylon of the Temple, Ramses III was featured presenting prisoners of his war to God Amen and Goddess Mut, his wife.

Ramses III Cause Of Death Facts

A famous plot about Ramses III's death was called Harem Conspiracy; it is a theory about his death. It says that his second wife Tiye conspired against him in order to bring her son Pentawer to the throne and killed Ramses III. He was likely in the royal harem in the western tower of Madinat Habu when they attempted their conspiracy. It is believed that the scheme worked, Ramses III was killed, but his wife and son were punished and never made it to the throne of Egypt. 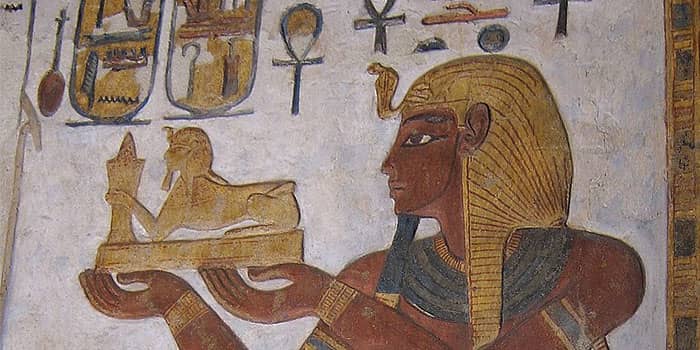 There is a lot to see in Thebes or modern Luxor, near Madinet Habu. You can visit the Ramesseum, the Temple of Ramses II , The Temple of Queen Hatshepsut at Deir El Bahari, the Two Colossi of Memnon (the remains of the mortuary Temple of Amenophis III), Luxor temple, and Karnak temple . Thebes used to be the capital of ancient Egypt for a long time; it has about a third of the antiquities of the world, you'll be amazed by the amount of history it beholds. 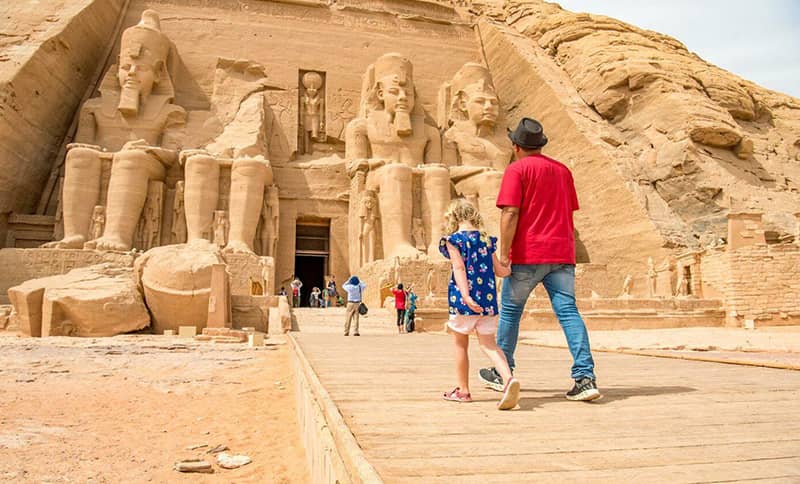